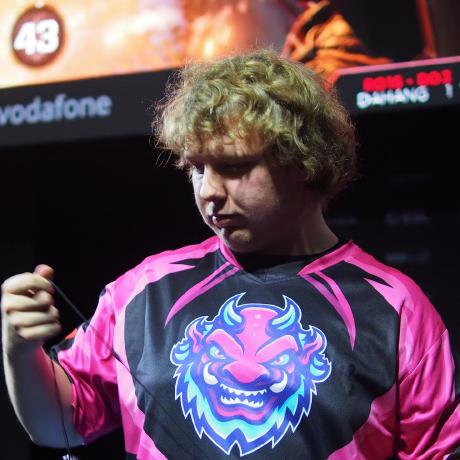 Hello! I am a Full Stack Developer.

My main passion is web-game development, however I regularly make portfolio sites for friends, contribute to other projects including my own or just game out.

In 2017, I became a pro-level typist formerly having a world record with 267 words per minute on TypeRacer. Though technically it was the second highest speed at the time, buuuuuuuut I recorded it first so... >:)

Two years later in 2019 I also became a professional esports player when I qualified for the Quake Pro League in Lucca, Italy. Though I later travelled to Katowice, Poland for IEM Katowice 2020 where I got relegated from the league just as fast!

Inside and outside of my work and projects I am always looking for new challenges and opportunities to grow and improve. Here's a list of things that I'm working on:

Over the past 8 years I've had a lot of experience working with a variety of "tech". Below you will find a list of languages that I've had the opportunity to release a project with, or have contributed to another project with at some point or another: